How Mobile Gaming is Powering the Demand for Ar...

The mobile gaming industry has seen a rapid rise in users in the past few years. Thanks to the advanced and easily available smartphones. But do you know what has increased with mobile gaming? Let […]

Monument Valley is a puzzle game released on mobile platforms back in 2014. Alto’s Adventure is an endless runner, released the following year. Both these games became huge hits upon their release and got rave […]

PIXEL ART GAMES ARE MAKING A COMEBACK. THIS TIM...

Back in 2011, Re-logic launched their game Terraria. Before launch, Terraria became known in the gaming circle as a 2D version of the then-popular Minecraft. Upon launch, the game became a huge success and climbed […]

The Best Tools for Art and Design

Graphic design is a process, that relies heavily on its software to develop aesthetically pleasing and tingling designs.  Top 12 of Graphic Design Tools and Software: Procreate Even though this graphic design tool is solely made […]

The Difference Between Concept Art & Produ...

Young people, often venturing into the unknown abyss of the gaming industry, find themselves in a dilemma. The dilemma of choosing game designing as a career option, however not knowing where to begin with. Most […] 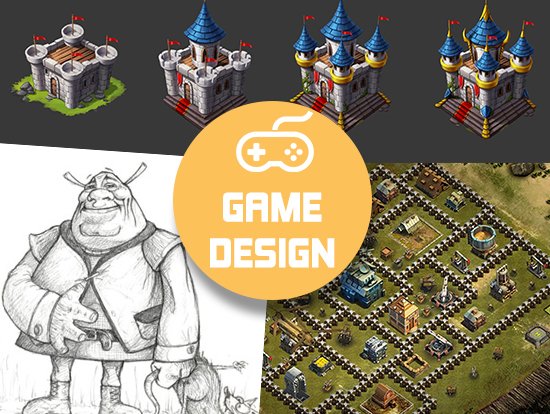 How not to mess up with game design?

There some challenges in game designing. For example, there are highly engaging games which one just can’t get over with and then there are games which are not even worth trying. For one good game […]