A Guide to Designing a Successful Game App for ...

There is an incalculable number of fantastic game apps like Alto’s Odyssey, Blek, Brawlhalla, Genshin Impact, and Fortnite out there. So, how can you ensure that your game will make it large? Well, many will […]

iOS Game Development Via Unity: A Guide For Beg...

Some popular games on the iOS platform like Forgotten Anne, Alto’s Adventures, Hitman Sniper, etc were built using the Unity game engine platform. The ease of building games through the Unity for iOS platform will […]

As the first quarter of 2020 has come to a close, we’ve seen a lot of amazing game releases for the iOS gaming platform.  As we all know iPhone kicked off the mobile gaming revolution, […] 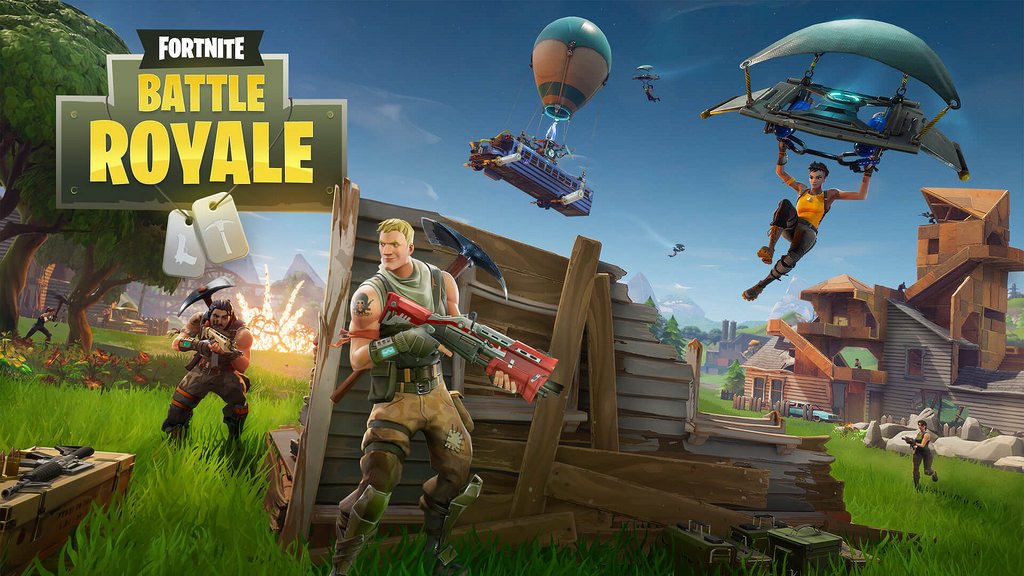 iPhone is one of the most sold phones. It is also one of the most secure devices owing to its affiliation with the iOS operating system. Newer and emerging technologies are being integrated into the […]

Augmented Reality With The iPhone X

The biggest obstacle for AR app developers has been technology – consumer adoption of AR tech has largely been slow due to the low number of smartphones that can support AR experiences. However, all that is set to change with the slated release of the iPhone X, Apple’s latest and perhaps most eagerly awaited smartphone. The iPhone X is specially designed to bring augmented reality to iOS devices like never before. Here’s a look at some of the AR-ready features of the iPhone X. 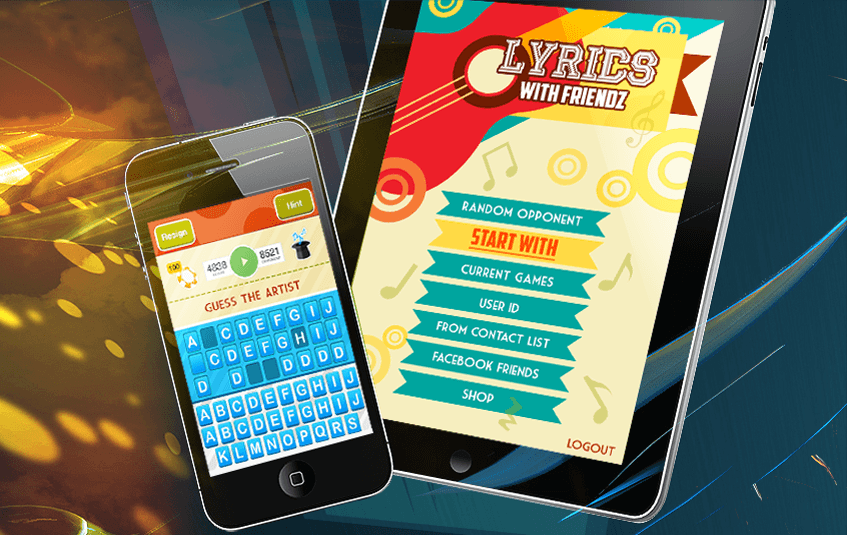 iPhone games always rules the chart of top mobile music apps because of its sheer classiness and operability. With the advent of technologies, game developers are coming up with multiple innovative and amazing cross platform […]