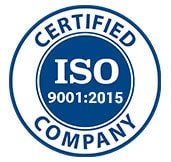 Juego Studios is proud to announce that we’re now an ISO 9001:2015 certified company. The ISO 9001:2015 standard involves a process-oriented approach to defining quality management systems to provide products and systems that satisfy customers […]

Whether you are a game developer or dedicated fan or simply curious about game industry events, you’ll surely find an ideal gaming event for you in the following list. In the past, we have attended […]

Best Sherlock Holmes Games That One Must Play 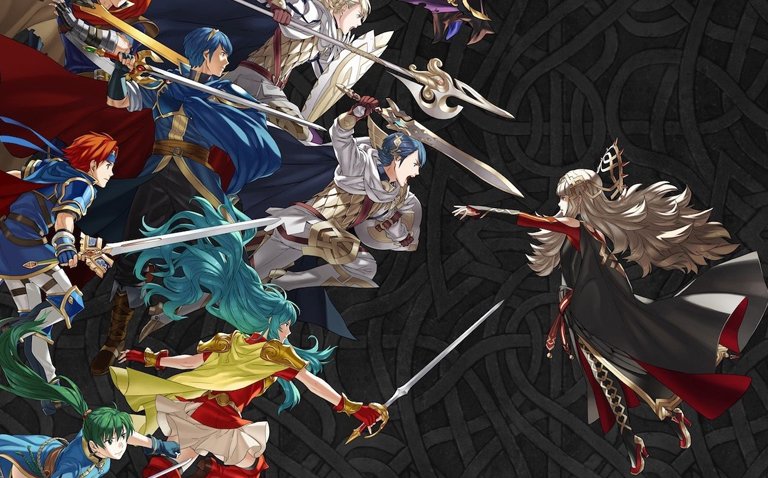 Six months after the release of Pokémon Go, The Pokémon Company has come up with a new strategy board game today, Pokémon Duel, without any promotion. Last year, in March the game came out in […]

Pokémon Go has really taken off the gigantic outset in the market. Though the company hasn’t declared an official number yet, Apple has officially revealed that Pokémon Go has broken the record for the highest […]