Best Sherlock Holmes Games That One Must Play 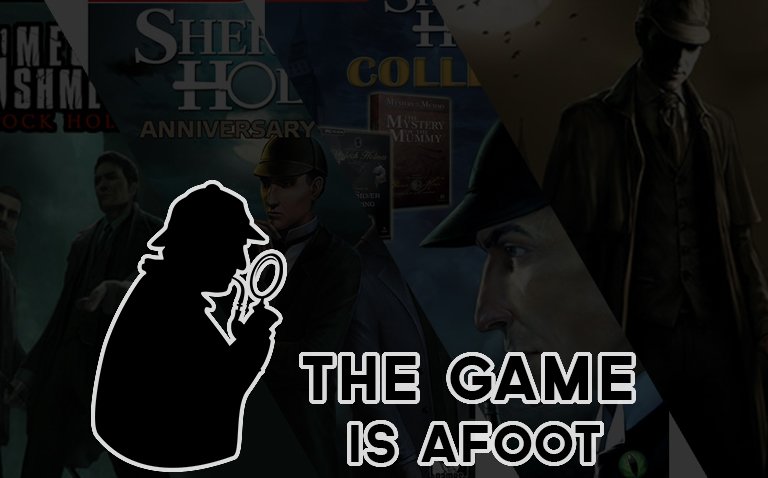 With the release of BBC Sherlock’s fourth season, the interest in the legendary fictional detective has once again risen. But for all the ubiquity that Sherlock Holmes has achieved in popular culture, there is also his appearance in video games. Frogwares, a team of game designers, has been creating great games based on everybody’s favorite Sherlock. Since 2002, Frogwares has developed many Sherlock Holmes games. Beside Frogwares, many other game development companies are creating games on Holmes.

As the Sherlock-fever runs high, we have come up with a list of top 5 Sherlock Holmes games. Let’s have a look at it: 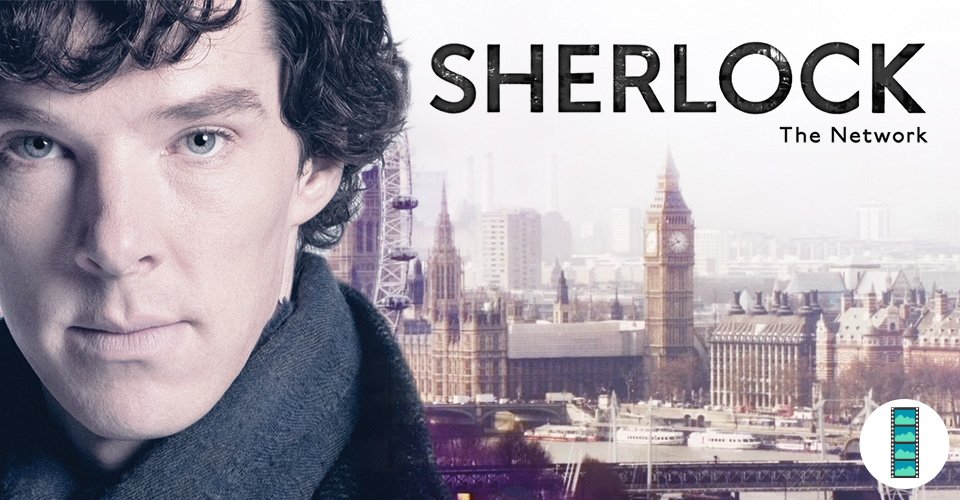 Sherlock: The Network is a mystery/puzzle game created by The Project Factory. It is available on the Apple store and Android store. This official Sherlock app contains over 30 minutes of exclusive video content, games, and an entire mystery for the players and Sherlock to solve. Players need to answer Sherlock’s messages to deliver information to him at 221B Baker Street and can become one of Sherlock’s trusted lieutenants by joining his ‘Homeless Network.’ 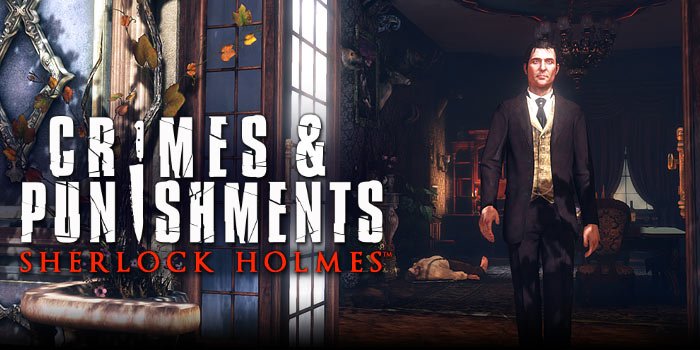 Sherlock Holmes: Crimes & Punishments is adventure mystery video game which takes place in London. As the game starts, players will be introduced to the main characters; Sherlock Holmes, Dr. John Watson, Toby and Constable Marrow. The game is all about exploring crime scenes and examining clues in order to help Sherlock. The clues will be added to the board which will lead to different deductions. After all the deductions are made successfully, players will have the tree of deduction. The most fun part of the game is the theories and discussions as the player are allowed to make the deduction regarding the cases. 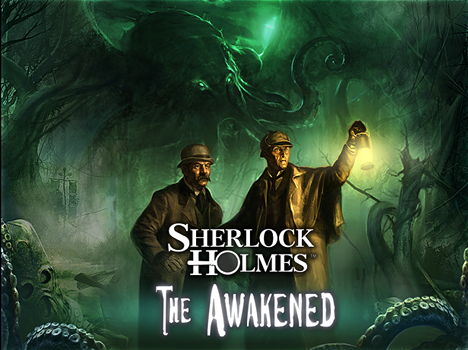 The Awakened is an adventure game. The game starts with the original plotline with Sherlock and Dr. Watson to investigate the series of sudden disappearance related to Cthulhu Mythos. The game gives an open world environment in every location that can hide clues. While the other games of Holmes’ conclusions come from gathering random clues found around the crime scenes, where players have the opportunity to take evidence back to Holmes’ famous 221 B Baker Street flat and examine it under a microscope or put it through chemical tests. In this Sherlock Holmes game, players have to solve puzzles throughout the game like picking combination locks, decoding cryptic messages and solving clock puzzle to open a life. 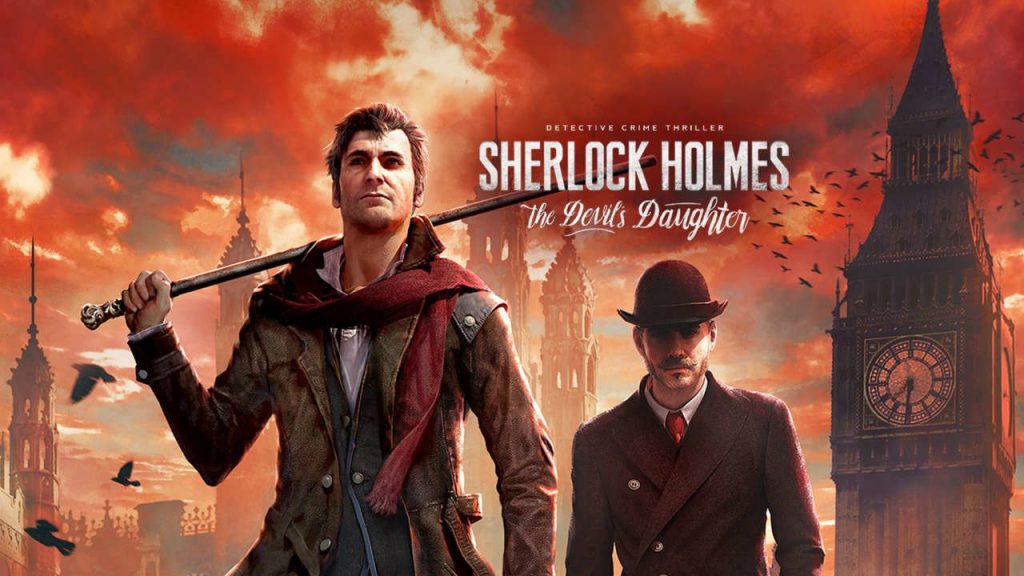 Sherlock Holmes: The Devil’s Daughter is an adventure mystery video game. The game includes the solutions of five cases of Sherlock. With Sherlock’s help, you will be able to solve all the puzzles and complete all the mini-games. The gameplay is quite interesting. The game continues with searching clues and examining it. With all clues, the players will have the full deduction tree and depending on players’ interpretation; the conclusion will be made.

Sherlock Holmes: Secret of the Silver Earring is a single-player adventure game. The game enters the plot where Sherlock Holmes and Watson investigate the murder of Sir Melvyn Bromsby at Sherringford Hall where Bromsby’s daughter Lavinia is the primary suspect. The players play as both Holmes and Watson. As Holmes, players spend time searching for important clues, most of which the police force will miss. Items are at least partly visible, and players can also analyze various clues using Holmes’s desktop laboratory.

Feel free to share your views on what is your favorite Sherlock Holmes games!