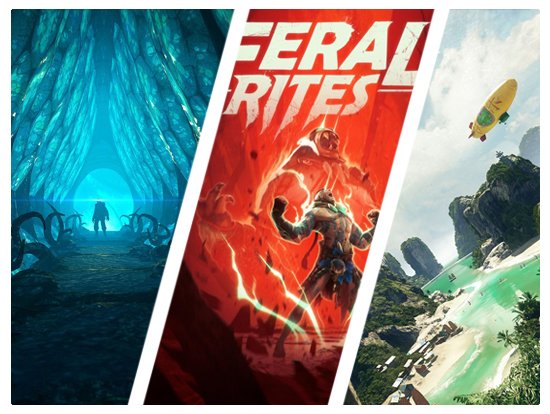 How recent trends are reforming the gaming industry?

All these changes have made waves in the game industry. Some of them have helped make gaming a popular hobby, bringing in millions of fans. There were also a lot of other gaming trends that didn’t leave a mark at all in the industry.

Like these trends before, there are new gaming trends that are currently going on in the gaming industry. Some of them are long-anticipated ones which are thought to have big potential.

Cloud gaming is a highly anticipated technology where games can be streamed to devices over the internet. This would allow gamers to do things like playing hardcore console and PC games on their smartphones.

Plenty of companies have attempted to actualize cloud gaming in the past. But all of them failed. It was only after big players like Google and Microsoft entered the race, that cloud gaming was seen as a feasible gaming technology.

Currently, there is Google Stadia, Microsoft XCloud, Nvidia Geforce Now, etc., which show promise as viable gaming services. As more players like Amazon and Sony enter this market, we will see the realm of cloud gaming get even better.

In the near future, we may see people playing AAA games on their smartphones over 5G internet.

In the past, the gaming space was occupied mostly by consoles. Now the popularization of smartphones has resulted in mobile games dominating the market. At present mobile gamers account for the majority of gamers on the planet.

This does not mean that consoles are taking a back seat. Consoles are as popular as ever. This is evident in the popularity of the Nintendo Switch. The Switch’s demand became so high a few months ago, that the stock ran out almost everywhere.

This is because consoles have a dedicated gaming audience who like particular kinds of games. Usually, these are hardcore gamers who consider gaming to be a serious hobby, as opposed to a casual entertainment activity.

With the new PS5 and Xbox going to be released in a short while, we will see even more spike in console users. Both these devices are highly anticipated ones and highly advanced gaming devices. We can be sure that they will break a lot of records upon their release. 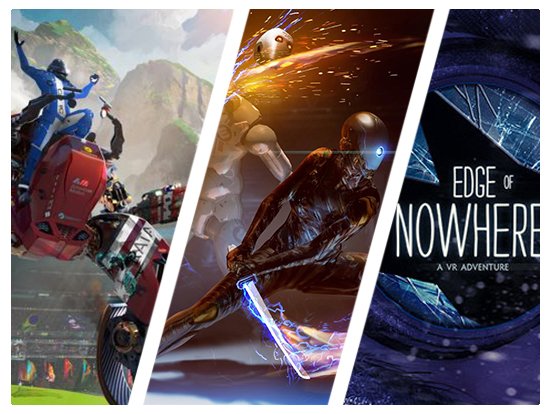 Another thing that happened in the past few years is the introduction of game subscription services on mobile. Subscription services have been popular in consoles and PC for a while now. But Apple and Google are now showing they can work on smartphones as well.

Apple came out with Apple Arcade last year. It allowed Apple users to access a wide library of games including exclusives like Oceanhorn 2 and Sky for a monthly fee. Google followed up with its own Play Pass for Android, which followed a similar subscription system.

One of the many benefits of this service is that it turns smartphones into a serious gaming device. Games like Oceanhorn 2 and Sky have the kind of graphics and gameplay that can stand shoulder to shoulder with console and PC games. And unlike many hardcore smartphone games, these games leverage the uniqueness of the smartphone platform to create games tailored for the small screen. For instance, many of them incorporate the touchscreen and other parts of the smartphone into gameplay.

Augmented reality and Virtual reality technologies are getting better each year in everything including gaming.

In the past few years, we’ve seen AR and VR games getting better and better. They have transformed from being simple games to complex ones that utilize their respective mediums to their strength. Even Pokemon Go, a marvel even now 4 years later has become more advanced with time. With the technology getting better, we will see better games in the future, that will realize the potential of these mediums and make them as popular as other forms of games.

The number of gamers around the world keeps increasing each year. As more forms of gaming come to the forefront, we will see new types of gamers. In such a situation, a well-made game can gain an audience, regardless of its genre.

Whichever game you are trying to develop, the best way to do it would be to hire a top game development company. A top team of game developers will be able to understand your precise requirements and create your game accordingly. They will also have an in-depth understanding of gaming, which will guide you into turning your idea into a successful game.

Would you like to keep up recent developments of gaming world, check our game development services!