Video games are persistently getting larger, adding more interesting story content, side activities, and huge environments that create worlds so big that some players never want to leave. While we’ve seen this with single-player games like Assassin’s Creed Odyssey and Red Dead Redemption 2, mobile MMORPGs have also continued to get deeper.

Many of the best MMORPGs are old school role-playing games, but the genre has progressed to include games that mix in more action-oriented elements. Here are some you should try out. 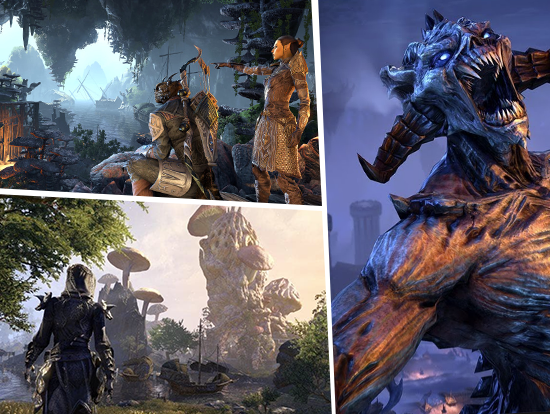 The Elder Scrolls Online is set years before the events of titles like Oblivion and Skyrim, It allows you to freely explore territory unlike other games, and it has got two expansions that cater to the loyal fans. The first, Morrowind, take us back to the setting of The Elder Scrolls III, while Summerset reminds us of the setting of The Elder Scrolls: Arena. It is free-to-play after the initial game and expansion purchases, there’s little to lose in giving the game a try, and players on PC, Mac, PlayStation 4, and Xbox One can all play together. it is one of the best MMORPG right now. 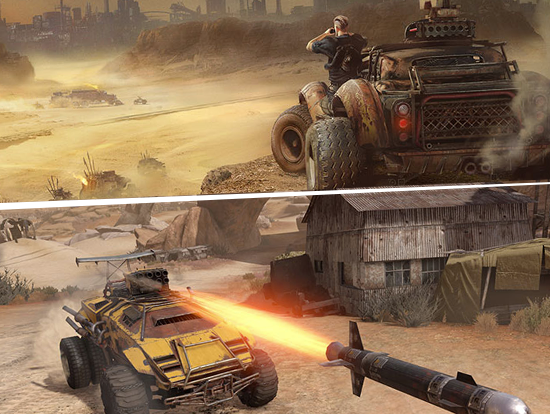 Game development companies are on edge to take advantage of many action movies and turning them into video games. Here is one of the video games having the DNA of Mad Max. If you love the Mad Max franchise but were not happy with the official Mad Max video game, Crossout might make you fall in love with it – literally. A free-to-play motor action game set in a shattered wasteland, Crossout tasks you with designing the ultimate rolling death machine, equipped with a variety of weapons inclusive of machine guns and chainsaws. 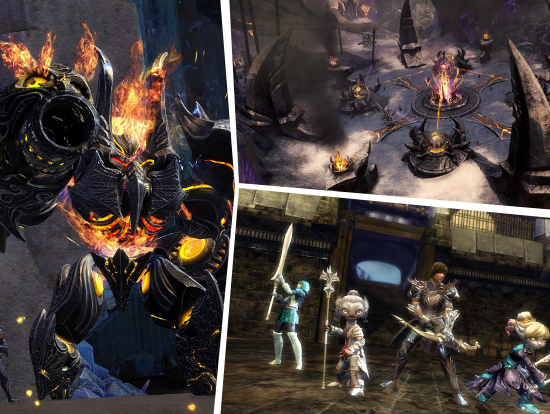 In spite of being more than six years old, Guild Wars 2 unabatingly to be updated with new content through its “Living World” system, which inspires continued play with new quests, events, weapons, and more on a more frequent basis than standard expansions can allow. The game doesn’t feature too many races or classes – the game calls them professions – as other MMORPG titles like World of Warcraft, but it also doesn’t force players to take up an old school trope-filled role, either. 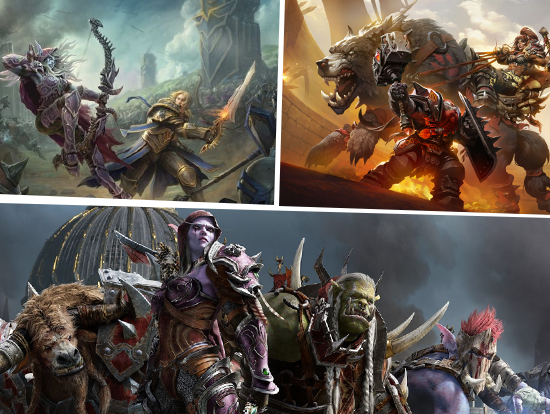 The game has been discordant over the years, but Blizzard’s World of Warcraft has remained the talk of the town because it is persistently changing with new gameplay experiences, new clashes, and ample of lore for loyal Warcraft loves to eat up. The recent expansion, Battle for Azeroth, returns to the Horde-versus-Alliance war that has been raging since the days of Warcraft: Ors and Humans, but with infighting and fragile partnerships that contemplate the complex nature of the game in 2018.

The Lord Of The Rings Online 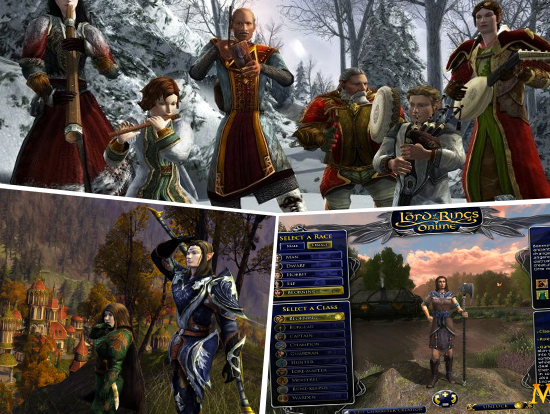 Long a competitor to World of Warcraft and other sword-and-sorcery role-playing games, The Lord of the Rings Online is one of the top ten MMORPG games which is a completely free role-playing set in Tolkien’s famous universe, complete with characters like Gandalf and Bilbo Baggins. The game featured a sort of crooked multiplayer mode dubbed “Player Vs. Monster Player,” in which the heroes fight against those in Sauron’s army in a battle to the death. 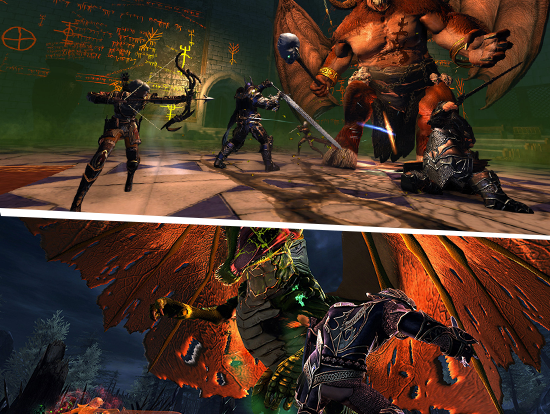 Neverwinter is set in the huge universe of Dungeons & Dragons, it features eight various character classes, each having multiple abilities that can come in handy when battling the terrifying threats you’ll face during the campaign. The Forgotten Realms made popular in the classic role-playing game is brought to life in the free-to-play MMORPG, and the game keeps the Dungeons & Dragons humor fully in place, just like you would if you were playing it with your friends gathered around the table.