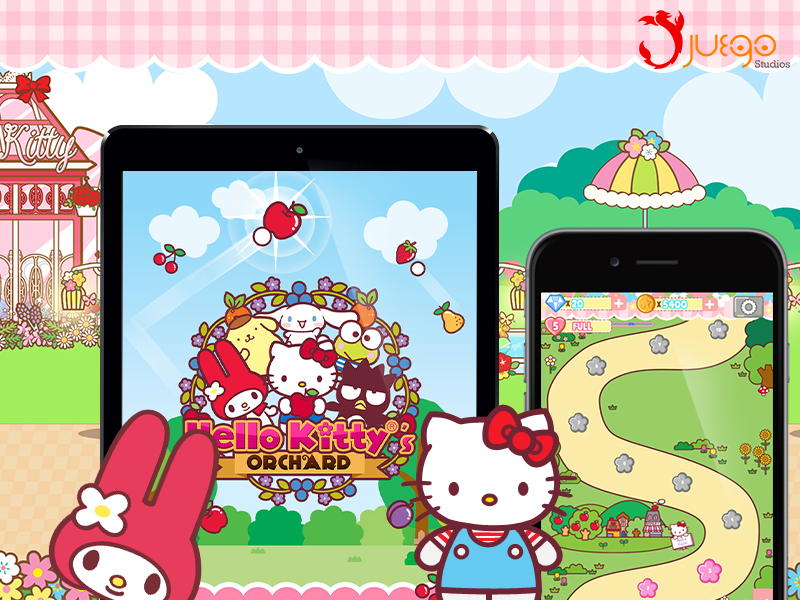 Juego Studios make sure they create sought-after games. Many mainstream developers around the world develop video games for consoles, tablets, computers, and mobile devices. The Unity engine has reached more than 15 platforms. It takes advantage of a variety of APIs for various mobile operating systems. This allows seamless operation of games played across different platforms. The benefit of the unity engine is the lower cost development because a single source authoring simplifies the development of work across platforms.

Juego Studio uses JavaScript and C+ using the Unity platform to provide enhanced performance. The development process operates on.Net using a debugger integration for faster creation. It also uses FMOD audio engine that is considered one of the most powerful sound engines around the world. Quality assurance is managed by the preview functionality of unity to save time and reduce bugs. This also considers how much to simulate the games for computers and mobile devices. There are many editors and tools with plugins that make a more customized and flexible mobile game. 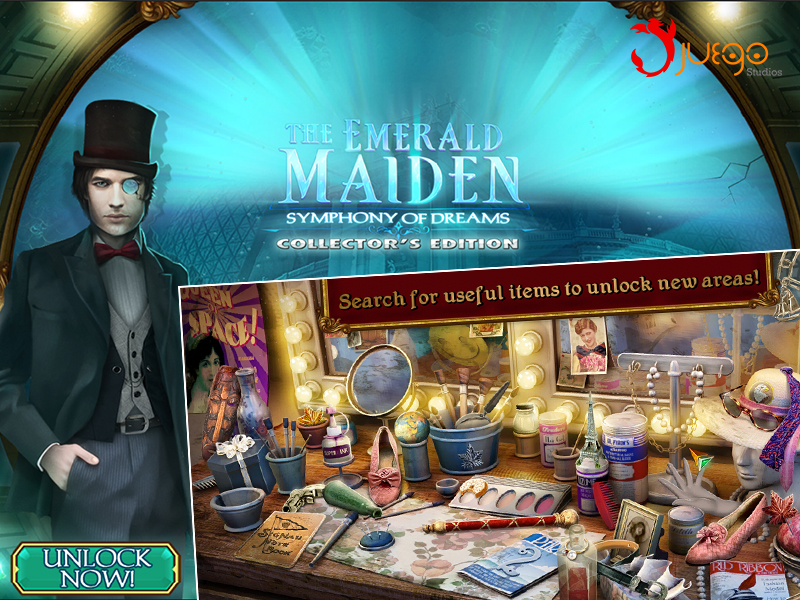 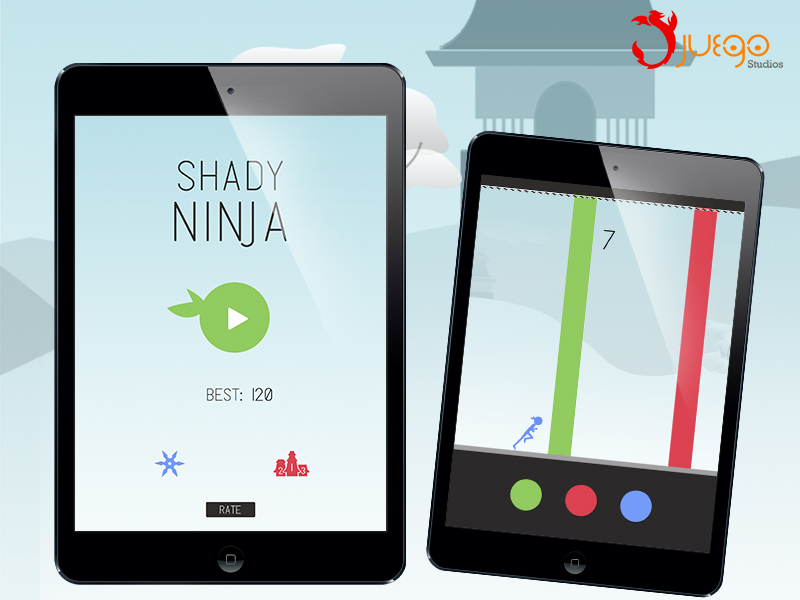 There are several reasons why AR/VR, and IoT driven applications in gaming are rising in popularity.

The power of immersion – One of the greatest AR/VR, and IoT advantages for game fans is the ability to take players right to the heart of the game’s storyline. Advanced tech-enabled gadgets and software solutions can immensely enhance user engagement with multiple interactive activities. Digitally extended reality provides gamers with enticing virtual objects and makes them treat these objects as if they are real.

Juego Studios takes full advantage of the unity game engine to maximize the player’s experience with graphics, audio, physics, interactions, and networking. The end product is a game with a life-like experience that matches the physical aspects of kinetic energy, life-like sound, and the collaboration tools online for shared gaming. The interest in online mobile gaming has been driven by the convenience of the ubiquitous smartphone and the friendly collaborative gaming experience. The online networking through games has become another aspect of social networking that consumers want. That social networking is more effective when it has a more life-like experience.