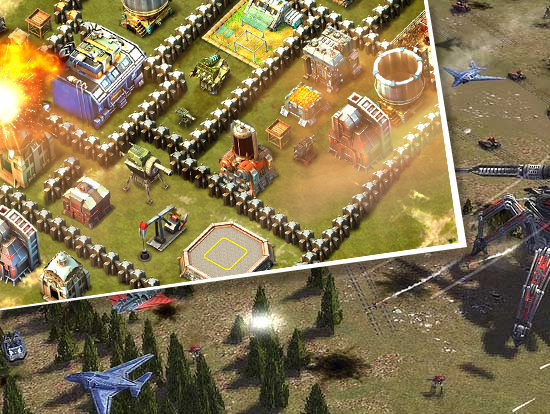 The Rising popularity of Strategy Games

The last few years have seen a renewed interest in strategy games, with the release of popular titles like Total War: Warhammer 2, XCom2 and Dungeons 3

A genre that focuses on skillful thinking to overcome logistical and tactical challenges, the primary attraction of the best strategy games lies in their immersive environments, dynamic content, unpredictable outcomes and replay value. Digital distribution platforms like Steam provide players with a wealth of content for PC, which is a key platform for strategy games. With early access to development and streaming services, there has been an increase in overall audience interest for strategy games, which has acted as a major push for developers and publishers.

The strategy genre can be subdivided into two main categories:

Strategy games can be single player or multi-player. Some games use the combination of both, with AI opponents. MMO strategy games like Shattered Galaxy, while popular, pose challenges for developers since they involve a large number of player units.

With several titles flooding the market every day, it’s important to make your game as engaging as possible for player retention. Here are some key factors to keep in mind while designing strategy games:

With an increase in memory, performance and display quality, the gaming experience offered by today’s smartphones is slowly catching up to the standards set by PCs and consoles. Mobile developers are now creating MMO and RTS titles for smartphones.