Virtual Reality! We have been dreaming about it for at least 20 years and for decades we have been wondering, can it be real! Finally, it has arrived with Oculus Rift. Replacing the real world with a virtual one is a neat trick, and Oculus VR’s Oculus Rift has done proper judgment with it, turning the idea of an affordable 3D head-mounted display (HMD) platform into an actual product. We unbox the final retail package of Oculus Rift and here is our experience.

Oculus Rift comes with the case which has now been heavily previewed. Oculus was well aware of the affection that remains for the original DK1 plastic carry-case and wanted to emulate some of that robust portability into the consumer edition’s packaging. 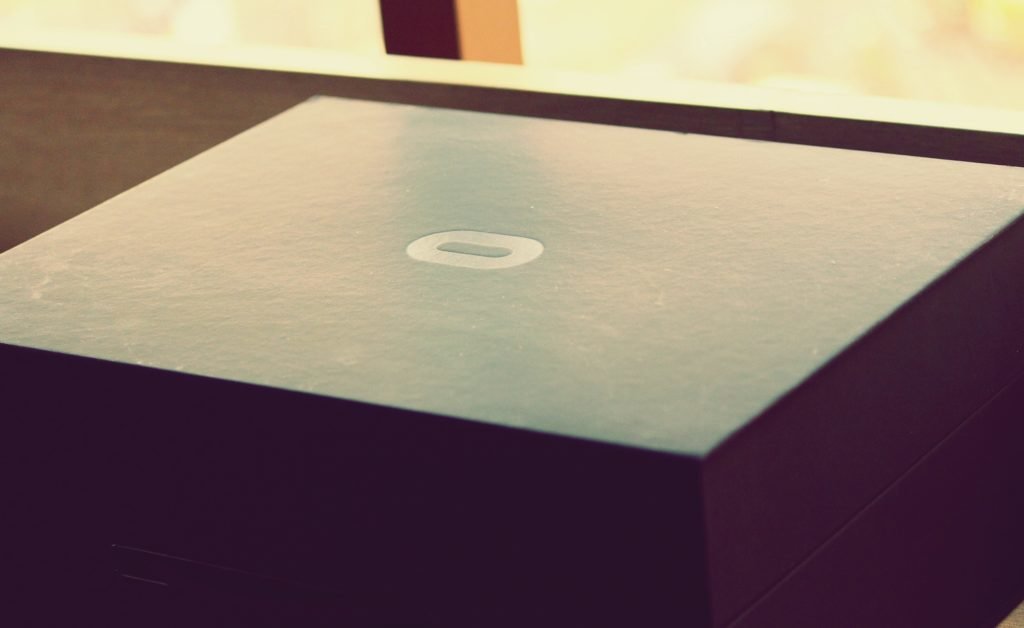 Opening up the slick matt box, bearing a spot varnished Oculus logo, reveals the Oculus Rift headset and each component neatly positions in its own pocket. 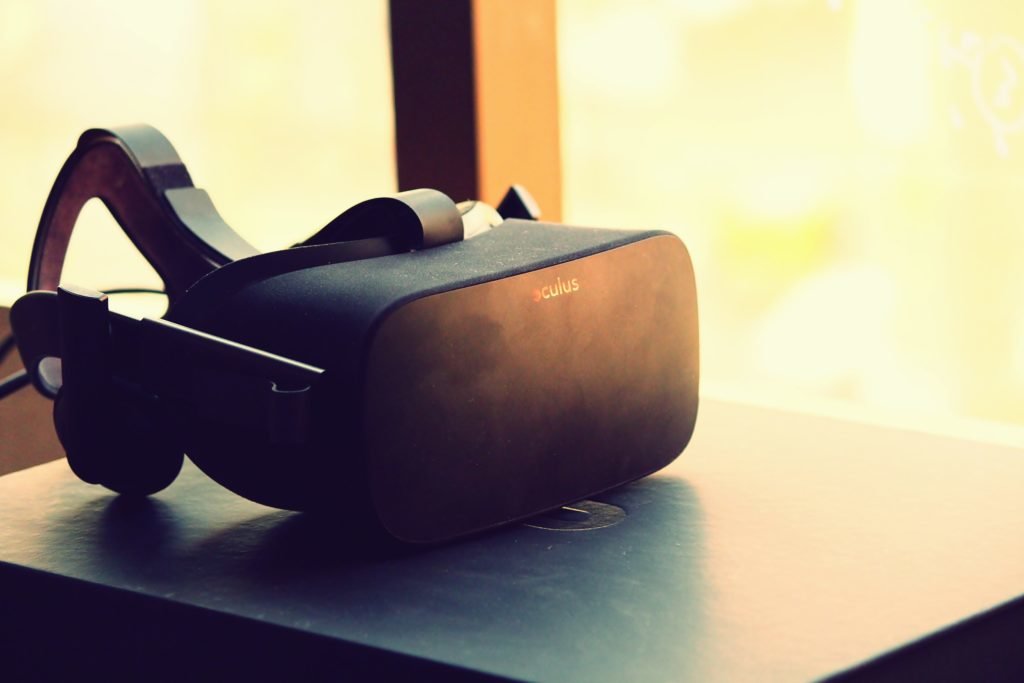 The set up of the Oculus Rift is very easy, quick and effortless; you just have to establish the ports in order to install the device in your PC. The connection will be made in a successive way like HDMI port to  GPU, sensors to two USB 3.0 ports, two USB cables to a headset and the Xbox One controller adapter to USB 2.0 port. After all the connection is done successfully, the device is ready to use. 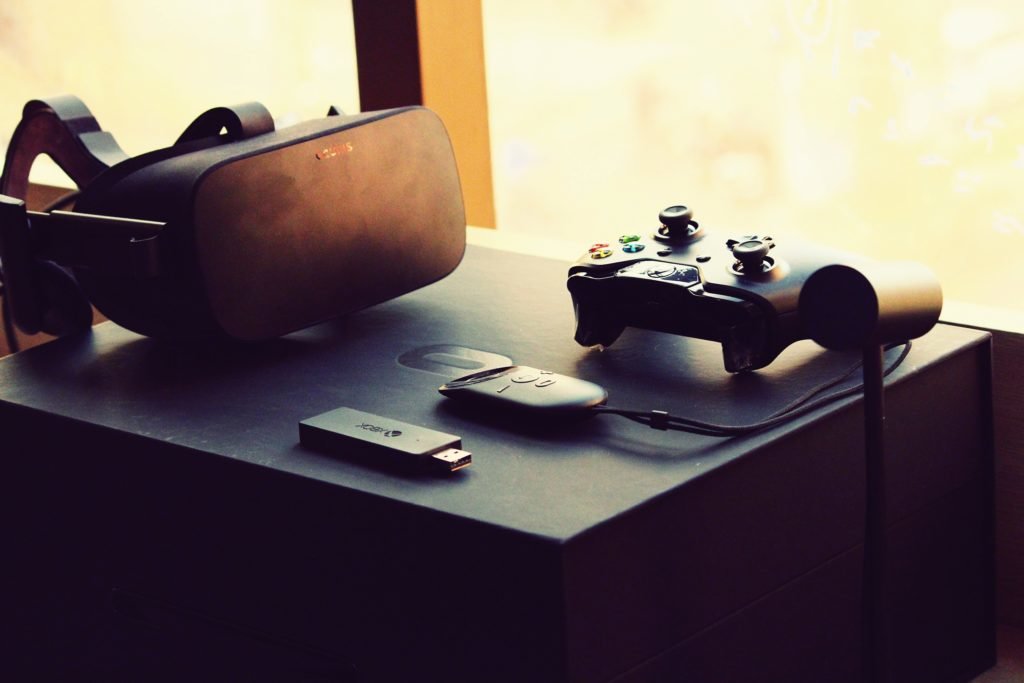 Initially, the minimum specs put out by Oculus called for an Intel Core i5 4590, 8GB of RAM and an NVIDIA GTX 970 or AMD Radeon 290 video card. Recently, however, that minimum spec has been brought down to an Intel i3-6100, instead of the more expensive Intel i5-4590, and GPUs can now start from the Nvidia GTX 960 instead of the earlier recommended 970.

Juego Studios is an oculus rift game development company with successful 250+ games and apps and 150+ team of skilled employees. Get in touch with us today to discuss your project.