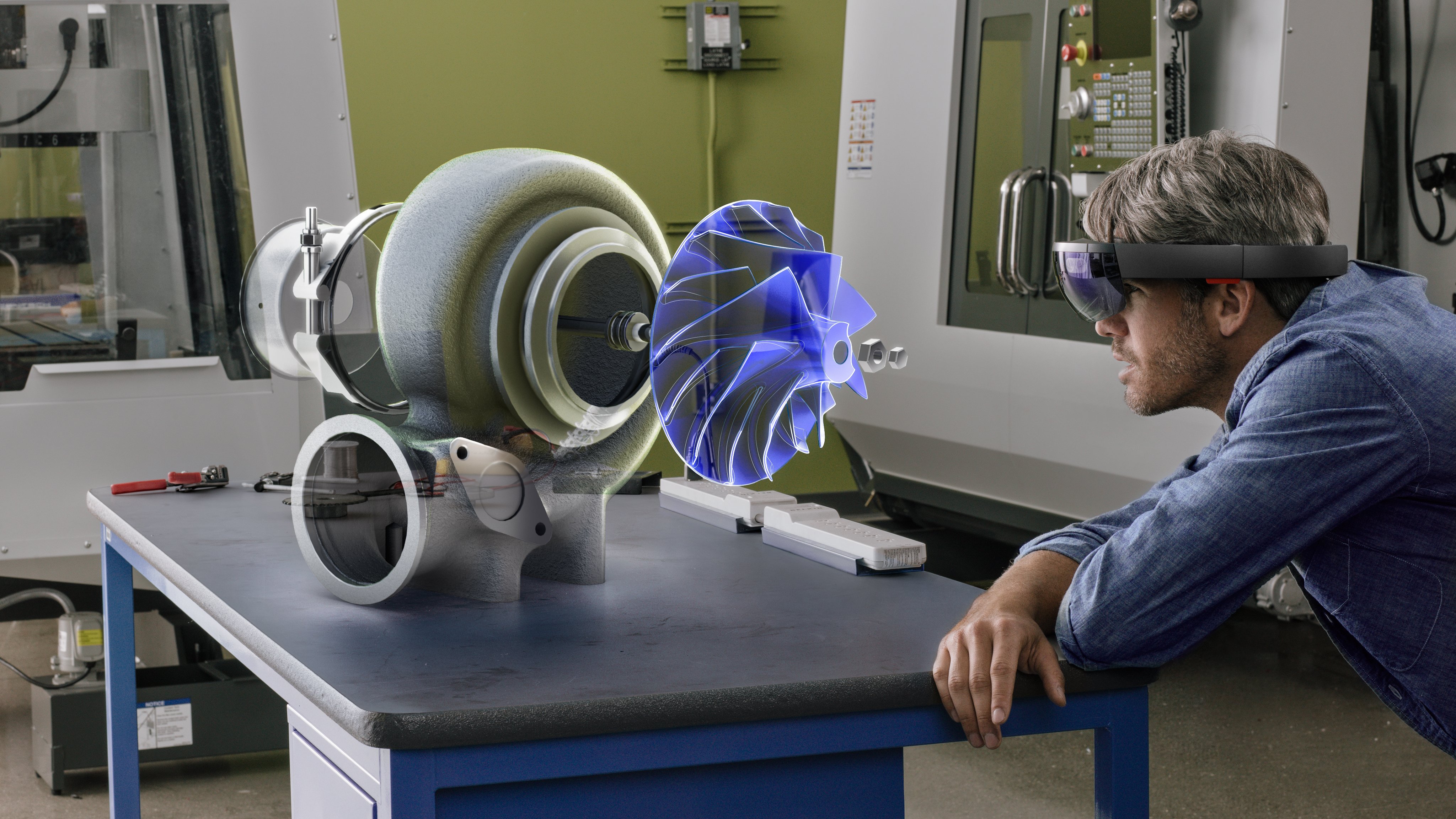 How the Mixed Reality Revolution is set to Change the World

Plenty of people might now be familiar with Augmented Reality and Virtual Reality. Augmented reality augments virtual objects onto our real-world environments while Virtual reality completely immerses us in a virtual environment. Due to the uniqueness of these two technologies, they are now popular in several sectors.

What is Mixed Reality?

Mixed reality (MR) is a technology that combines the real world with virtual elements, such as computer-generated images, sounds, and other sensory inputs.

The technology is still in its infancy stage. A lot more needs to be done before it achieves its maximum potential. But several companies have made large strides in the sector and improved the technology by leaps and bounds in the past few years. Mixed Reality revolution slowly stepping its foot in various markets.

How does Mixed Reality Work?

MR technology typically uses a combination of hardware and software to create the mixed reality experience. Hardware components can include head-mounted displays (HMDs), sensors, and cameras, while software components include specialized graphics engines and tracking algorithms. Together, these components create the illusion of a seamless blend between the real and virtual worlds, allowing the user to interact with both in real time.

What are the Mixed Reality Platforms and devices?

As with all technologies, the future of MR applications is largely dependent on tech support, platforms and devices. At the heart of all MR/XR development is a massive shift in conventional user interfaces. MR technology would replace static displays and inputs with a more natural, intuitive interface based on real-world actions like gestures.

So far, Microsoft’s Windows Mixed Reality has been the major platform for developing MR based applications. In 2016, Microsoft came out with the Hololens, a standalone, wearable device that uses high-definition lenses and spatial sound technology to let users interact with virtual holograms in real world environments.

In 2019, Microsoft followed up the Hololens with a second MR device called ‘Hololens 2.’ The new headset was a significant improvement over the first, both in terms of design and features. One of the biggest barriers to the development of MR applications has been the prohibitive cost of the Hololens.

Unlike VR headsets like the HTC Vive and Oculus Rift which are peripheral devices that can be plugged into computers, the Hololens is actually a holographic computer by itself. This naturally increases the cost of the device. However, that hurdle is likely to be transcended soon – Microsoft is in the process of developing a range of Windows Mixed Reality headsets that can be tethered to PCs.

Another company that has made a name for itself in the mixed reality arena is Magic Leap. Magic Leap’s headsets are among the most awaited devices by tech enthusiasts. The Magic Leap One was first unveiled back in 2017 and has captured the attention of the tech industry ever since then.

Other much-awaited upcoming devices include the rumored mixed reality headset from Apple and the Nreal Light.

If these releases go as planned, they are likely to fuel widespread adoption of MR technology, paving the way for ground-breaking applications across various sectors. Already several companies and institutions are using mixed reality to improve the way they do things

What are the Trends and Future Applications in Mixed Reality?

As an emerging technology, mixed reality opens up a realm of possibilities for usage. The current scenario reveals a number of potential applications for MR, some of them consumer-based, such as theme parks and entertainment applications. However, future mixed reality solutions are likely to be focused on enterprise-centric applications across various sectors.

How will Augmented or Virtual Reality Change our Lives?

In this environment facilitated by mixed reality, they will be able to collaborate as if they share a single common space. People will be able to hold meetings, collaborative work sessions, and even virtual activities all while feeling that they are at arm’s length from each other.

This autonomous way of working can go a long way towards creating a happier workforce.

How Mixed Reality Works in Engineering and Construction?

Using mixed reality devices people working on engineering projects will be able to get all the people in a project on the same page. Designers will be better able to visualize their design using mixed reality as opposed to just watching them on the screen. Once a primary design is completed, this will allow them to better identify mistakes and make iterations and upgrades accordingly.

Similarly, at the construction sites, mixed reality will allow engineers to make sure everything goes according to plan. They’ll be able to constantly compare the real-life structure with the virtual model of it, and make necessary adjustments when needed.

How Mixed Reality Works in Marketing, Advertising and Customer Service?

Mixed reality can potentially bring a whole new spin to marketing and advertising. Holograms could become the new trend in product packaging, allowing businesses to engage with their target consumers with customized digital content. Holographic visuals will replace 2 dimensional marketing aids to attract new customers like never before. MR technology could allow consumers to share space and interact with holographic product representatives, bringing a new level of efficiency to customer service.

For instance, if a consumer is looking to buy a brand new car from a top manufacturer, using mixed reality technology, they will be able to interact with virtual models of the same car. This will help get them more acquainted with the product they are looking for and also help them make better-informed decisions.

How Mixed Reality Works in Medicine and Healthcare?

Healthcare is a sector where mixed reality is likely to create a lot of revolutionary improvements.

One of the areas is surgery. Using mixed reality headsets, doctors will get better data regarding the patient and their body, which will help them perform surgeries quicker and without errors. The same mixed reality headsets will also allow doctors to collaborate with other doctors who are not physically present in the operating room, without any hassles.

Besides, doctors can also use the technology to better communicate with the patient who is undergoing surgery. They can visualize various imaging data as well as walk patients through the treatment procedures they will undergo. This eliminates many of the problems of traditional methods, which often leave patients in the dark and cause unnecessary anxiety to them.

Besides these two, mixed reality will also improve medical education. Using it, educators can simulate environments of emergencies and surgeries to train nurses and doctors to handle these situations. This will be cost-effective and safer compared to providing real-life training.

With its limitless potential for applications, mixed reality is poised to fundamentally change the way we interact with the world.

Juego Studio is the best ar vr company that has created several top games and applications in both platforms, for companies across various sectors.