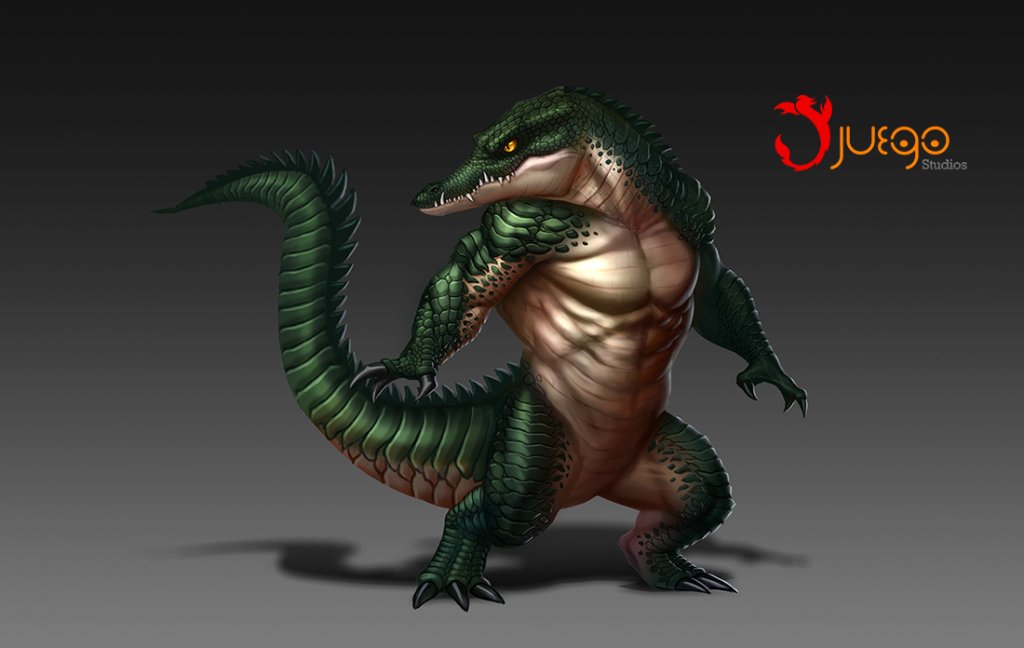 Why the Game Design Document(GDD) is Important?

A lot of developers make the mistake of seeing the GDD as a nuisance. No matter you’re working alone or in a group, the very important thing to have on hand is documentation. Enter the game design document (GDD). Have you ever been a part of any game development group? If yes, then, at some point you’ll end up into a discussion about whether people should use a GDD or not. At this point, you might be asking yourself the same thing. If you really require one especially when you’re a solo developer?

The answer is Yes. A GDD can play a crucial role, even if in solo projects. You should certainly have a GDD. It doesn’t have to be 100 pages long, but a good GDD is a lot more than just guidelines for your game.

While developing your game, you will get new ideas at the unlikeliest times and places. Ideas might strike you while travelling on the subway, or while you are playing another game, or even while you are busy with some other work.

Wherever you get your ideas from, it is important that you retain them. Because our brains are terrible at retaining information and forgets most things in our lives, mere moments after they happen. So to retain the ideas, you must write them down. A GDD is an excellent way to keep track of your ideas on paper.

And the best way to do this is to write them all down in your game design document. Not only will this help retain the ideas, but it can also help you make them more concrete. When you are not worried about forgetting ideas, you can start thinking deeply about the ideas you have noted down.

More significantly, it’s a way for you to reference some features or aspects of your game. When you’re working with a team, a GDD provides all team members with a deep understanding of the game’s overview and how it works. This actually helps in communicating between different departments hassle-free and reduces confusion and the amount of back-and-forth saving you a lot of time. If you’re a solo developer, a GDD is still useful because it serves as an excellent reference.As said before neither of us has a memory of 100% so it’s likely you’ll forget some details. With a GDD, you need not to worry about that (unless you somehow delete it).

It also helps you find out how various ideas interplay with each other. You might recognize that two ideas, when combined together will provide a better gaming experience for your user, compared to if they were used in isolation. You would lose such insights if you had not chosen to prepare a GDD and instead just decided to retain your ideas in your head.

Many game developers make two planning mistakes: either they put too many features in the game or they put too little. Both are equally problematic.

If your game has too many features, it becomes overwhelming. Some of these features will end up having half-baked implementations. A lot of developers have this idea that ‘the more, the better.’ So they add new features sometimes mid-way through the development process. But ‘more’ is often ‘worse.’

On the other side of the spectrum, there are developers who make the mistake of putting only a few features into their game. This will not create an enjoyable gaming experience for their end-users.

A game design document can solve both of these problems. It can keep track of all the features within the game. It will become evident to you when you have too many or too little features. You will be able to plan your execution accordingly.

The best GDD can also disclose missing features and functions in the game. Perhaps you have a platformer game but you didn’t include a jump feature. Unless that’s part of a conscious design decision, it’s definitely something you should add.

The GDD should serve as your master checklist. Checking off the various items on the list can be hugely motivational because it means you’re one step closer to finishing your game.

Keep Everything in Order

Because game development is an area where multiple disciplines come together. There is design, art, development, testing, sound, and more. So, to keep track of all these things and implement them in the right way, it is important to make sure everything is organized.

While not everyone will feel the same way, we think it’s worth a try, especially if you find yourself starting game projects but never finishing them. Just carefully take a good look at all of the features in your GDD from the art assets to programming and honestly think how long each task would take. Which means you need to factor in other things like your day job, family and other items, then give yourself even more time. If you believe that something will take one week, give yourself two or three weeks and so on. Development always takes longer than you think.

Everyone On the Same Page

The majority of game development projects have multiple parties involved, including developers from various departments and stakeholders.

If everyone involved is not on the same page the whole process will become chaotic. Each department within the game development team will execute their own vision of the game, which may be in-congruent with those of other departments. The true vision of the game will remain elusive, or worse: non-existent.

With a game design document, however, this problem can be avoided. A game design document will precisely outline the vision for the game. Hence, each department will know exactly what it should do without any incongruencies. Various stakeholders and project managers will also find it easy to keep track of the whole process. And they will be able to notice and correct the course when people go off track.

This step can help solo developers as well. Because sometimes, as you go through with your game’s development, you might decide it best to outsource a specific area within development (like art) to another team or individual. If you have a ready and comprehensive game design document, it will be easy to get them on the same page as you and make them understand your vision for the game. And what you will get from them will be what you exactly wanted.

GDD works like a goldmine for PR and marketing if it is done well. It has all of the distinctive features of your game, concept artwork, general theme and more. From it, you or whoever handles your marketing can put together screenshots, trailers, press releases and more. And as we know that a great GDD usually has some information on the target demographic, you or your marketer should know exactly how to create these items to make sure it catches their attention.

Some game design documents are so comprehensive, they also include the target personas of the audience. This will help the marketing teams to make tailored marketing efforts which will help you get more users.