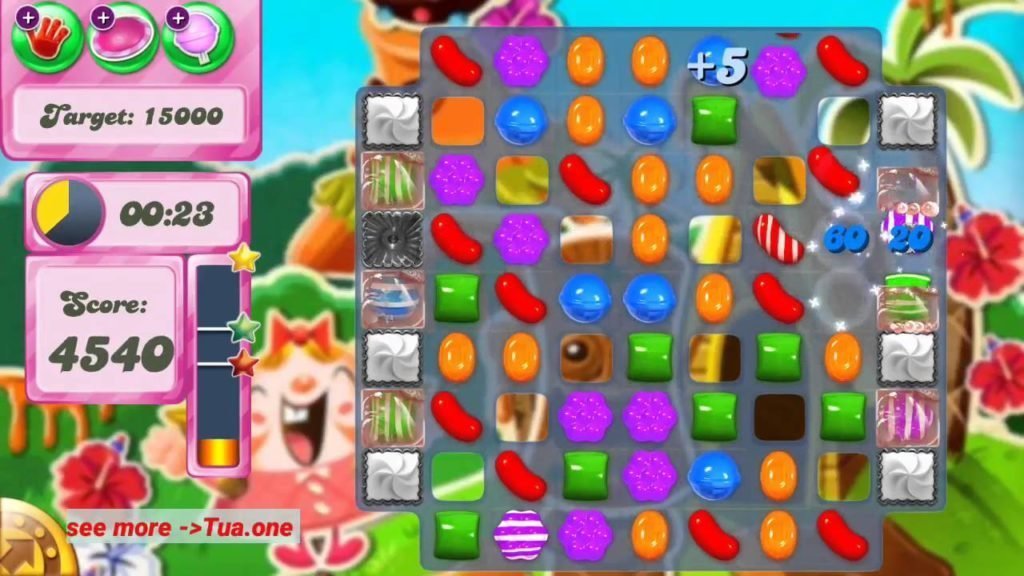 Facebook survey reveals that there are more than 1.86 billion active users in Facebook with 17% increasing rate in every year. The survey also includes, “There are 1.15 billion mobile daily active users (Mobile DAU) for December 2016, an increase of 23 percent year-over-year and particular in Europe, 307 million+ people are on Facebook.”

This study proves that Facebook holds a huge place in digital markets. Facebook has its omnipresence everywhere we can say. Last year in the first quarter, Facebook had seized 1.65 billion monthly active users and 1.51 billion mobile users according to Facebook. This research also explains how social media is building the engagement of the audiences. 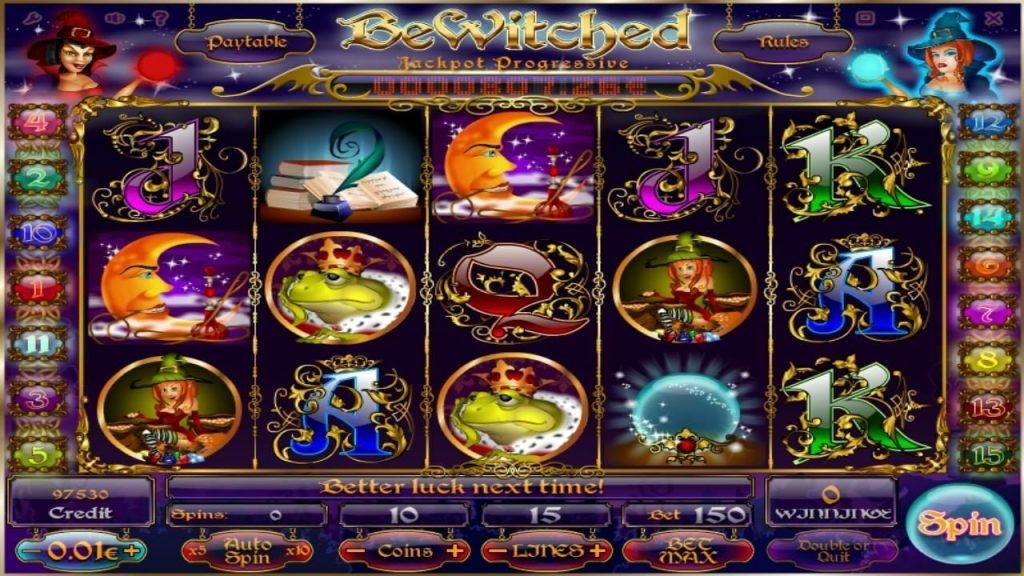 Beside a social networking site, Facebook is also a huge platform for games. Mini games of Facebook are very much popular among the crowd. We all are aware of the fact that how Facebook games are making us addictive to it. Facebook has strong APIs, good web based platform that makes very much convenient for Facebook game developers.

With the upgrades of Unity3D, now it allows to build 3D games for Facebook platform too. So, this small addictive game attracts the players. The another strong reason of popularity of Facebook games is they are easily accessible and let users play the game for free where players don’t have to go for any purchase. 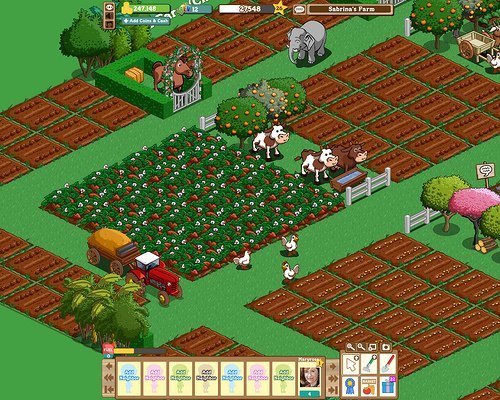 One survey says. “Two-thirds of respondents play one or two social games five days a week, while a third of respondents play daily. It was also shown that people aged 55 to 64 plays more than people aged 18 to 34 years. Those aged 18 to 34 are more likely than 55 to 64 year old players to power up the Xbox 360, Wii, or PS3. The casual nature and ease of entry of a lot of Facebook games make them more attractive to older players. Older people may not be in touch with modern gaming, and many use social gaming as an alternative method of satisfying their desire to play games.” 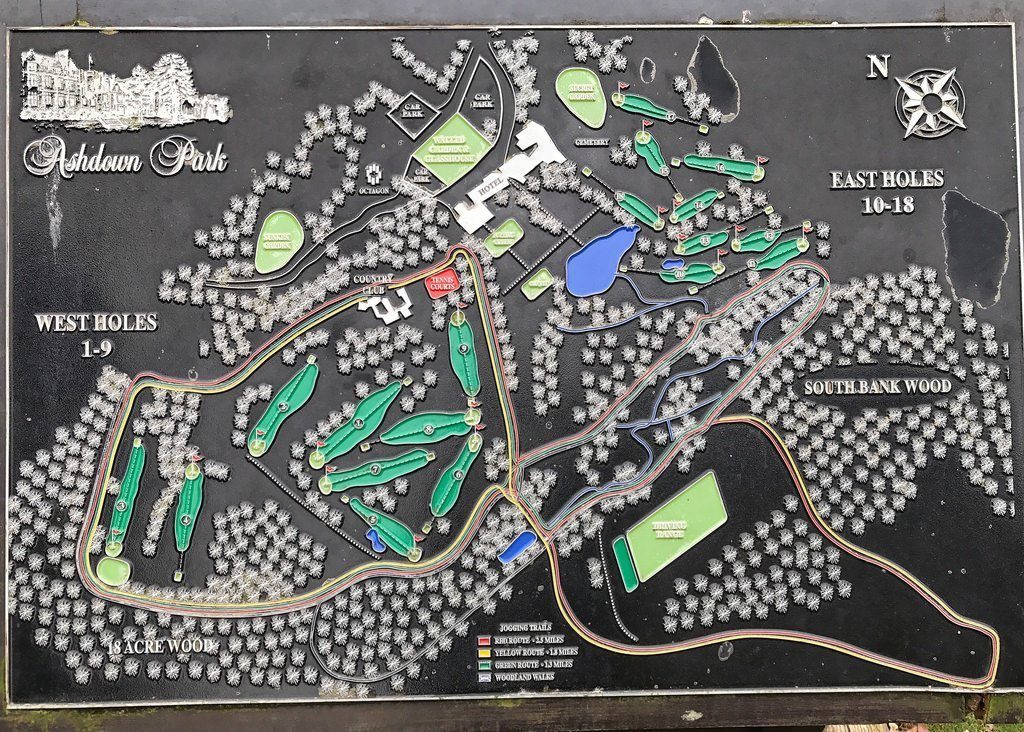