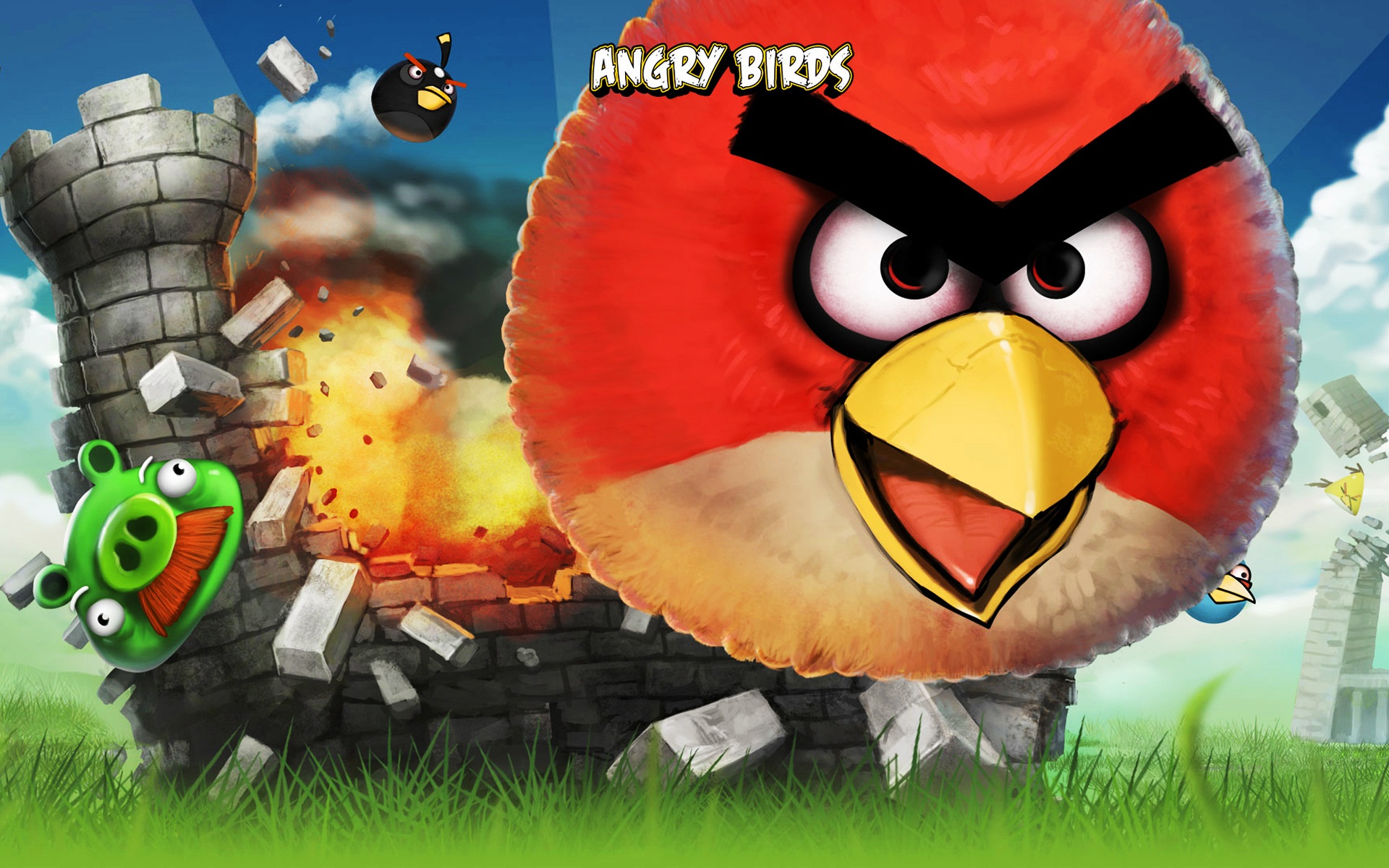 Angry Birds to come in AR and VR

Angry Birds game is back, this time, in mixed reality. The creator, Rovio Entertainment has reimagined Angry Birds in virtual reality and augmented reality. “We couldn’t be more excited to partner with Rovio to bring their beloved franchise to VR,” said Tommy Palm, CEO of Resolution Games.


It’s comparatively easy to put the headset on and get going, and the one controller as the slingshot is instinctive to use. There are 28 levels to get through, it allows you to replay each level from a different angle, so there is no room to get bored.

Rovio has partnered with Nordic games company; Resolution Games to create the new installments in the Angry Birds franchise in virtual and augmented reality.

“From our point of view, it was such a great fit, Angry Birds was one of the first real big hits on the touchscreen, it was super accessible and a lot of people understood what to do and had fun playing the game.”said Tommy Palm, CEO of Resolution Games.

“The first touchscreen smartphones back in 2007 were really high priced and had limited use. Our view is that these platforms will keep evolving and changing and we’re keeping at the forefront of what mobile gaming will look like in the future.”

Creating a VR game is not too different than creating in AR version. In fact, Angry Bird: FPS was developed in Virtual Reality first by Resolution, because the Magic Leap One headset wasn’t ready until the end of the summer.

There are benefits to AR gaming too. For one, Palm explains that the cybersickness some people experience in VR isn’t as much of an issue in an augmented game because you can still see the world around you when you wear an AR headset.

The success of transplanting games into mixed reality really depends on the content, something that Angry Bird excels in. “It’s a brand that has been around for a long time, so the concept of the blocks and the characters work really well in both AR and VR,” said Palm. “They’re funny, quirky and have a lot of fun animations.”

The press release mentions that the game will be released “across all major VR platforms,” meaning it will likely be out for the Oculus Rift, PlayStation VR, and HTC Vive early next year. Time to get angry, this time in virtual reality.