Multiplayer survival games are the most engaging genre compared to other games.  Whatever the platform whether it is an Android game platform, IOS game Platform, PC gaming, or console gaming. The multiplayer survival game genre has been on the rise over the past few years. The Steam Charts are filled with various examples, including classic survival zombie games and new hardcore survival sims. We’re here to help all the baffled adventurers by mustering together the best unity survival games to help you pick and choose which emergent stories and unexpected adventures to undertake. Here is the list of 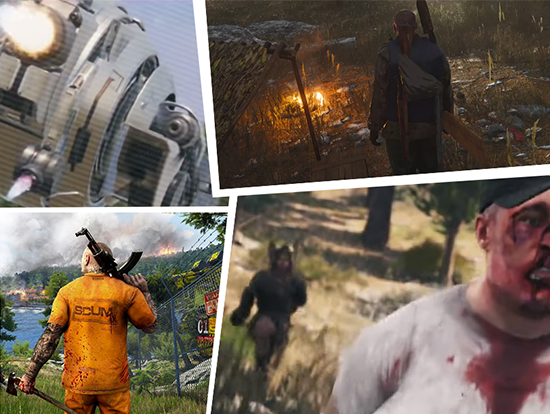 SCUM is one of the recent Early Access survival game released in 2018 and has already made a big impact on the genre by taking the mechanics to a new level.

It’s a survival game with many aspects, like PvP, surviving nature, avoiding mech robots and dealing with zombies.

It is a typical survival and thrilling game in which you are a prisoner that is thrown on an island and your task is to survive and eventually escape.

Well, and the people that put you there is making a TV show so don’t forget to smile for the camera.

It’s exceptionally fun to play with all the looting, crafting and trying to stay alive. Definitely a must-have game in your collection. 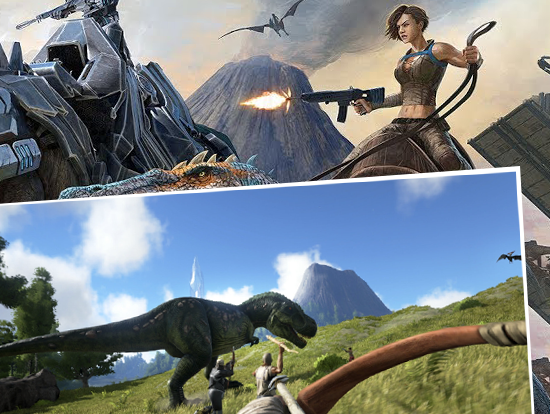 Yes, for sure you will hunt, build huge bases, farm the land, and tour the wonderful open world of ARK.

But here’s the interesting part.

The island is filled with dinosaurs on it, not one or two but a lot of them, more than 100 different species!

Now that is a challenge! 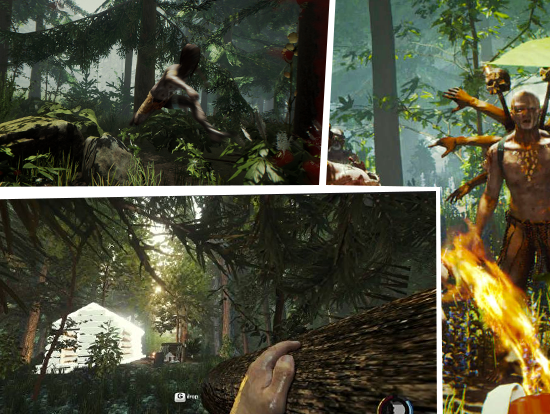 The Forest sounds so decent, right?

But that’s how all horror stories begin.

You are going on holiday, sipping away on a nice warm cup of coffee on a passenger plane, when unexpectedly your plane crashed and you find that you’re the only survivor in a scenic forest in the middle of nowhere.

You can play The Forest solo or you playing with a friend makes it even better.

The Forest is basically a horror survival game where you will need to stay alive from many dangers. The main one being the anthropophagy cult that is all over the area. The game surely gives you chills throughout and keep you on your toes. 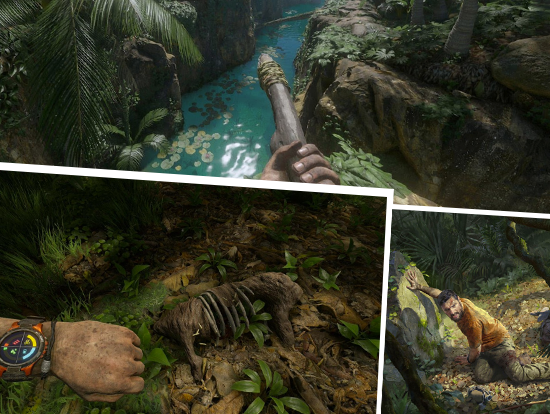 You find yourself in an emerald green forest somewhere in the Amazon, left only with a radio to communicate with a loved one and the clothes on your body.

Green Hell will certainly push you to the edge of survival being an open world survival simulation game.

Your primary goal is to find a way out of this impassable location and live to tell the tale.

Will you make it out in one piece? 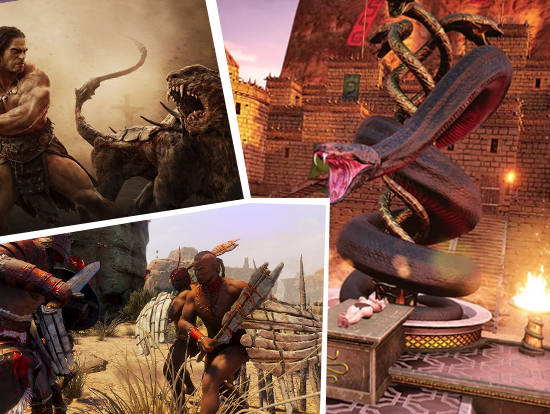 With a massive success of games like DayZ, it was only a matter of time before a licensed IP decided to give the survival genre a try. Taking its nod from one of the most popular PC games you can play right now.

Should you be able to wrestle someone to an altar and butcher them, you can invoke the favor of the gods and shift the balance of power your way. That unmatched concept sets Conan Exiles apart from the pack. This is one of the best multiplayer survival games.

That was the five best survival games you can play in 2019. What is your favorite survival game? Is it the horrors, nature, the fantasy or the PvP that you enjoy the most?

We’re sure you have found one that will be perfect for you.